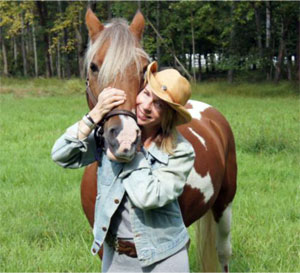 Mitchell has produced two comprehensive historical documentary programs — ABC’s The Century and A&E’s The Millennium Biography Special. As supervising producer for HBO, Suzanne managed a multi-million dollar budget for the 13-part docu-drama, G-String Divas. Recently, Mitchell produced a series of mini-docs as part of History’s epic series America The Story of Us. 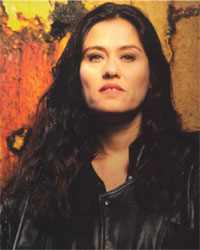 Barbara Kopple is a two-time Academy Award winning filmmaker. A director of documentaries, as well as narrative TV and film, her most recent projects are the documentaries Gun Fight, which premiered on HBO in April 2011 and Force of Nature currently screening in festivals.

Barbara produced and directed Harlan County USA and American Dream, both winners of the Academy Award for Best Documentary Feature. Her other films include The House of Steinbrenner, Woodstock: Now and Then, Shut Up and Sing, Havoc, A Conversation with Gregory Peck, My Generation, Wild Man Blues, Fallen Champ: The Untold Story of Mike Tyson, and many more. 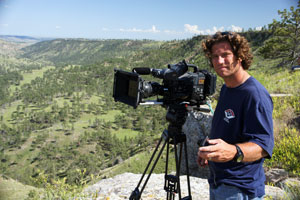 Nominated for multiple Emmy awards and the winner of the Best Promotional Campaign for FOX-TV, Mauro Brattoli has received many national Pro-Max Awardstaking home both the Gold and Silver.

Brattoli’s work as a news cameraman turned into a lifelong passion for filming long-form documentaries. Through the years Mauro has been witness to extraordinary circumstances and unforgettable characters. Embedding his lens in each scene allows viewers to go inside very emotional and intimate moments with the characters he follows, as witnessed in Hallmark’s The Way Home, where a father and son came to grips with their relationship and reconciled. His cinematography on Grab Hold of the Reins shed a light on women and their sexuality after a diagnosis of breast and ovarian cancer. For PBS, Brattoli crafted, Pure Magic: The Mother Daughter Bond, winner of a 2006 Gracie Allen Award. 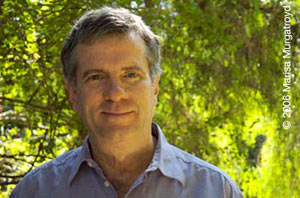 As President of Next Wave Films, Broderick helped launch the careers of such exceptionally talented directors as Christopher Nolan, Joe Carnahan, and Amir Bar-Lev.

A key player in the growth of the ultra-low budget feature movement, Broderick became one of the most influential advocates of digital moviemaking. He has given presentations on digital production at festivals worldwide and written articles for Scientific American, The New York Times, and The Economist. In 2004 Broderick launched Films to See Before You Vote, harnessing the power of film to impact the US presidential election. He is a graduate of Brown University, Cambridge University, and Yale Law School. 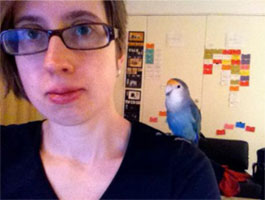 R. A. Fedde has edited everyone and everything from two past presidents to the paparazzi. Her work includes 10 Days that Unexpectedly Changed America: Antietam, winner of a 2006 Emmy Award for Best Non-Fiction Series, and Combat Diary, nominated for an Emmy in 2006. Her editing on FRONTLINE Growing Up Online garnered another nomination for a 2009 Emmy.

Other projects over the years include A&E’s Biography: Sean Penn as well as five episodes ofMoviereal, a series providing insight into the real story behind box office blockbusters featuring interviews with Hollywood icons. In 2004 Fedde won the prestigious Gracie Allen Award for her work as editor on Pure Magic: The Mother Daughter Bond. She has spent the past year working on the documentary feature $ellebrity.